You probably know that for years, I-phone and Samsung have been known as the giants of the smart phone world. It has always been a tough debate on the comparison of the two phones since both tech companies are highly innovative and they both apply their innovation priorities differently.

So how then can you make the logical choice between I-phone or Samsung and get to choose the best between these two global giants?

we all know that I-phone ahs enjoyed more praise than their counterparts in terms of phone quality. However, in terms of camera quality, Samsung has always been believed to have the better camera between the two.

In this article we are going to examine a few features on each of the two phones and we will get to come up with a conclusion on which phone is best. 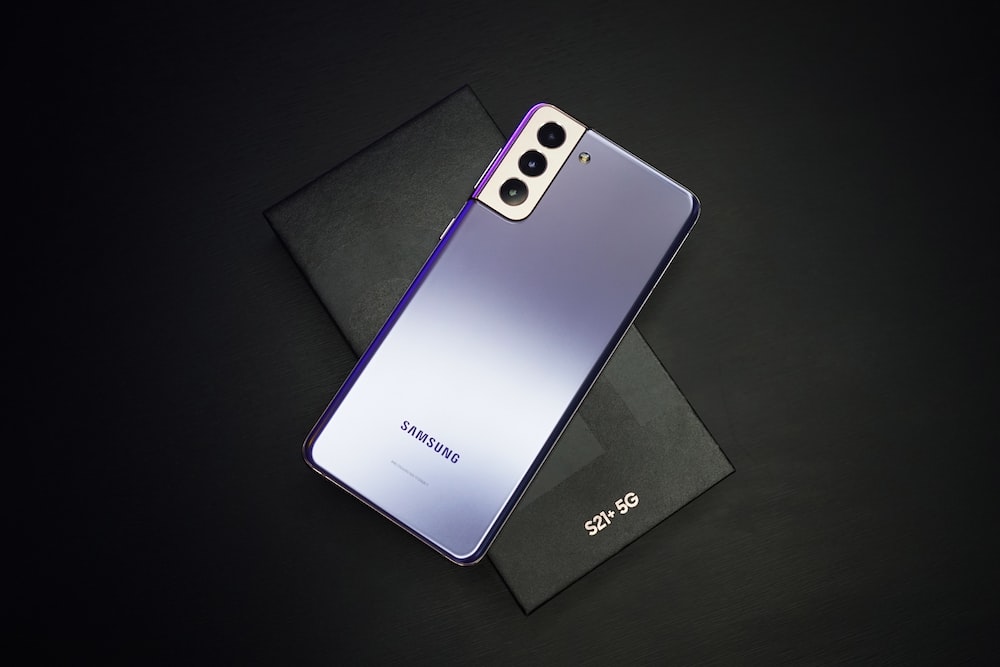 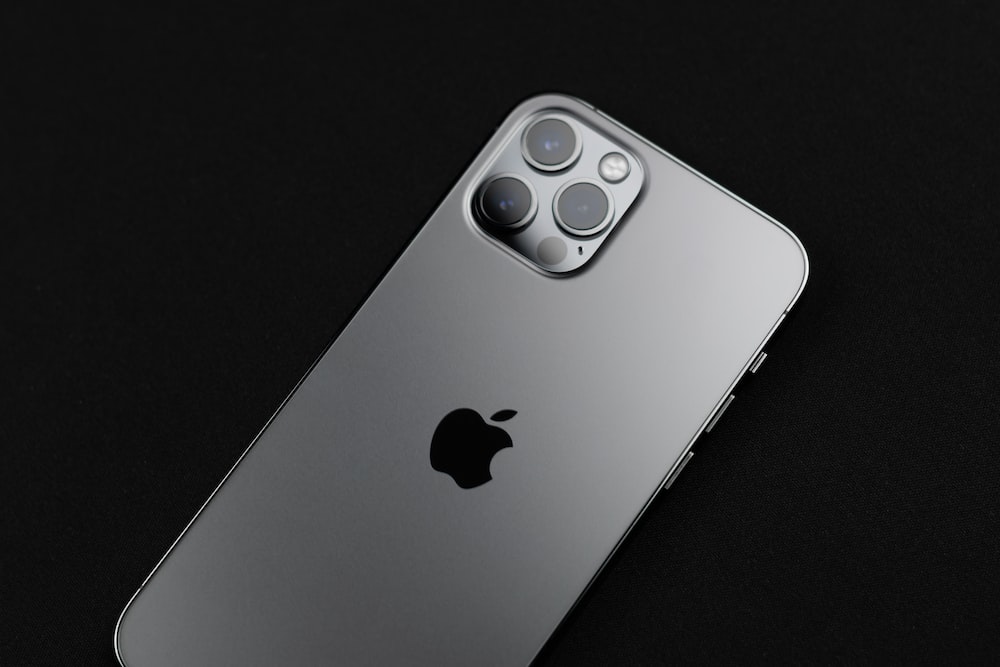 The I phone is said to have a great camera which produces vibrant and sharp images however, Samsung has always been able to up its game significantly and the galaxy phones are believed to have more versatile cameras compared to the i phone camera. It is also believed that the galaxy phones have a greater zoom capability when compared to the I-phone. from this comparison we get to see that the Samsung camera is ahead and way better than the apple camera. 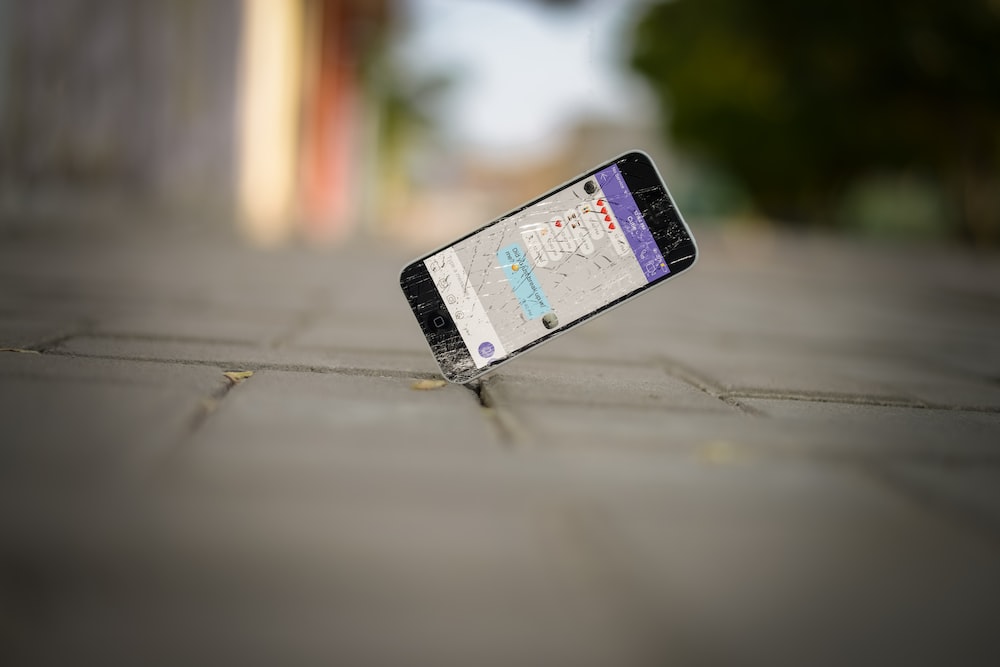 the Allstate Protection Plans carried out an experiment on the latest Galaxy phone S22 ultra and the latest Apple phone the I phone 13. This experiment was meant to test out the phone that is most durable between the two and from this test it was realized that the Samsung was more prone when dropped when compared to the I phone. this statement shows’ that I phones have a better longevity when compared to the Samsung since the Samsung can break on its first fall. the iPhones are also believed to last longer when compared to the Samsung phones since stats do say I phones last for more than 6 years and Samsung does not last for more than 4 years. From this we can see that if you are looking for durability then I-phone is the way to go. 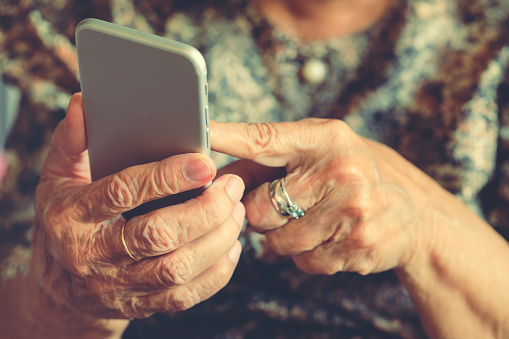 Both phones have been battling it out to provide their users with the best user friendly experience. Certain people have different beliefs and this could really differ with the person and their ability to carry out certain tasks. However, there is no doubt that apple is way easier and straight forward when compared to Samsung which is a little bit complicated when it comes to customization. Forbes also ranks the I-phone as the number 1 most friendly smartphone for the elderly making it easier for any other younger person. 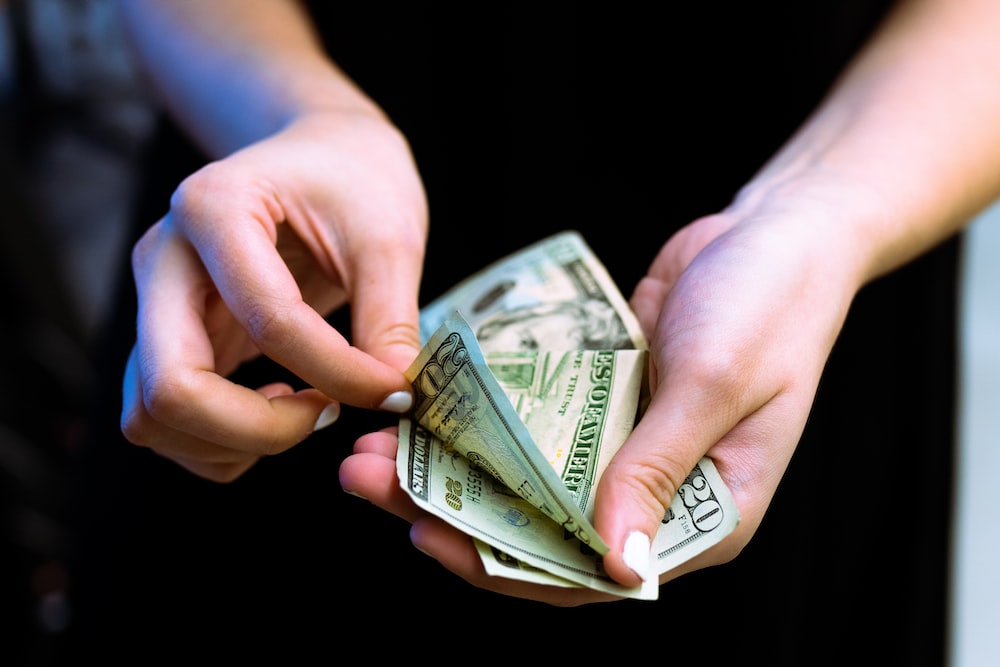 Choosing and weighing up the benefits against the more affordable phone is not easy and in 2021 Samsung proved to be the more expensive brand costing a hundred dollars more than the I-phone as stated by the PCmag. however, differing from the I phone Samsung is however able to cater for different markets in the world as it makes a variety of phone for example the A series.

Whilst I phone battery’s are power efficient, the Samsung battery tends to last longer and also the Samsung has a faster charging speed when compared to the I-phone.